Tencent reportedly also "on the brink" of Japanese studio acquisition. 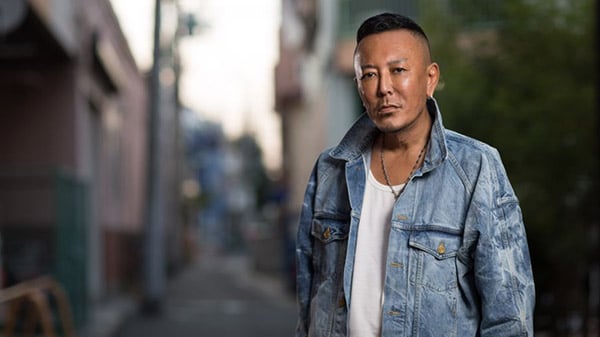 NetEase Games is in final negotiations to poach Yakuza and Super Monkey Ball creator Toshihiro Nagoshi from Sega, according to a Bloomberg report.

The report cites people familiar with the matter who said that Nagoshi is expected to set up his own team to create new games, but has yet to sign a final contract or have his duties finalized.

Chinese companies such as NetEase Games have recently been making more headway in Japan. Back in June 2020, NetEase Games established the Shibuya-based Ouka Studio led by Bandai Namco veteran Tetsuya Akatsuka. And Tencent has invested in both Marvelous and PlatinumGames.

Tencent is also reportedly “on the brink” of acquiring another Japanese studio.

Neither NetEase Gamese or Tencent responded to requests for comment.