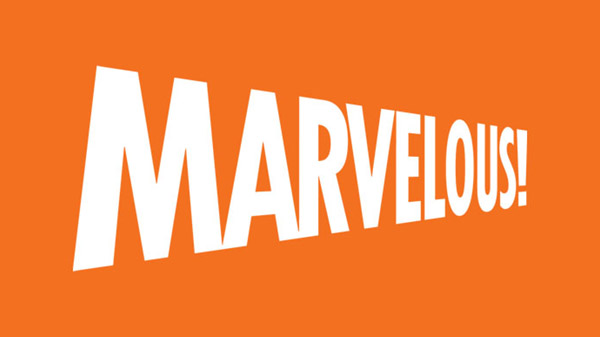 Marvelous will use the funding to develop its existing intellectual property such as Story of Seasons into stronger brands, as well as to launch new properties such as Daemon X Machina at a global level over the next three years.

This is not the first time Marvelous has entered into a business agreement with Tencent. In March 2019, Marvelous licensed the Story of Seasons property to Tencent to develop a smartphone game based on the franchise.

Thanks, Games Talk and Bloomberg.