A teenage guitar prodigy sets out on a psychedelic journey. 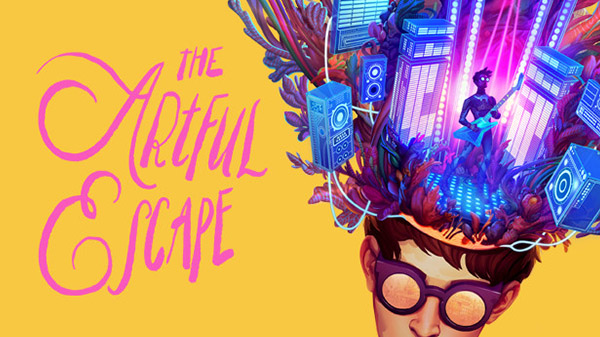 The Artful Escape will launch for Xbox Series, Xbox One, and PC via Steam on September 9, publisher Annapurna Interactive and developer Beethoven & Dinosaur announced.