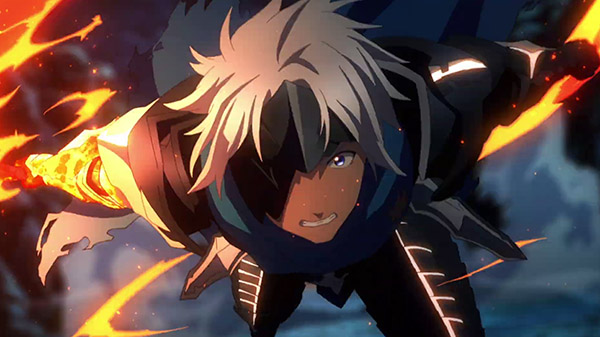 Bandai Namco has released the opening animation for Tales of Arise, which is animated by Ufotable and features the theme song “Hibana” by Japanese rock band Kankaku Piero.