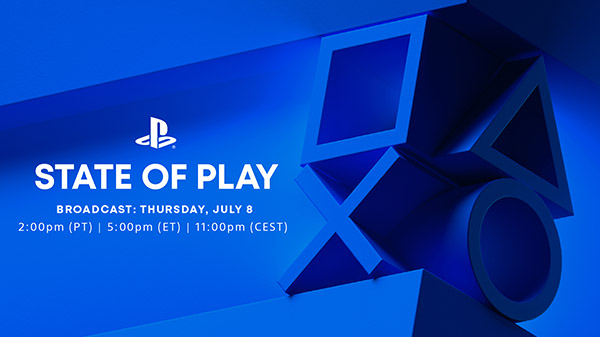 Sony Interactive Entertainment will host a 30-minute State of Play broadcast on July 8 at 2:00 p.m. PT / 5:00 p.m. ET, the company announced. You will be able to watch it on YouTube (English, Japanese) and Twitch.

The broadcast will include a nine-minute look at Deathloop, as well as updates on “some exciting indie and third-party titles.”

While the broadcast will not feature updates on the next God of War, Horizon Forbidden West, or the next generation of PlayStation VR, Sony Interactive Entertainment said it will have more updates to share throughout the summer.