A look at the game's improvements. 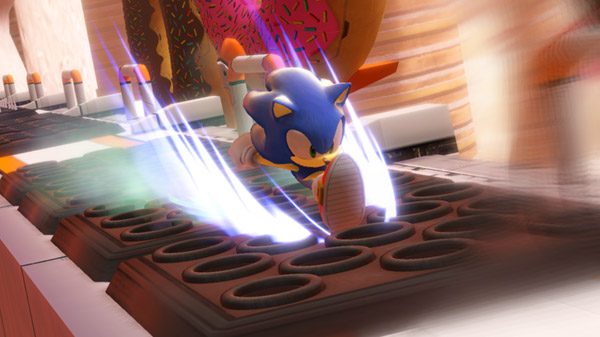 Improvements highlighted in the trailer include:

Sonic Colors: Ultimate is due out for PlayStation 4, Xbox One, Switch, and PC via the Epic Games Store on September 7.

Smug ⋅ Uncharted: Legacy of Thieves Collection announced for PS5, PC ⋅ one minute ago