Third entry in Spirit Hunter series due out on March 24, 2022 in Japan. 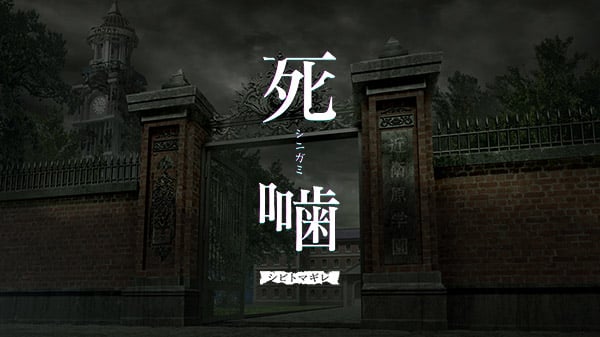 Experience has opened the teaser website for Shinigami: Shibito Magire, the official title for the third entry in the Spirit Hunter horror adventure game series.

Additionally, the developer has opened voting for the voice actors for two characters that will appear in the game. Each character has voice samples from four different actors players can listen to here, and then vote on Twitter here and here.

As previously announced, Shinigami: Shibito Magire is due out for PlayStation 4 and Switch on March 24, 2022 in Japan. Read more about the game here.