Roguelite action game due out on September 16. 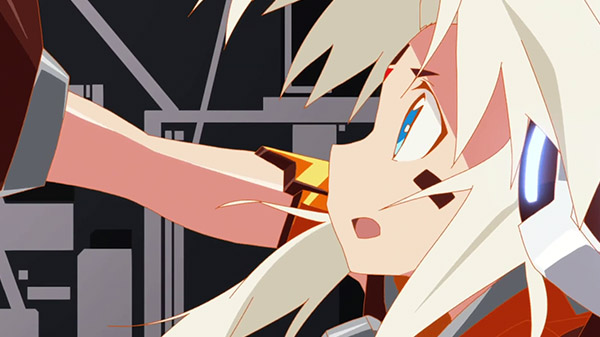 Having started this game, you accidentally connected with the android “Rona” who is seeking help in the Universe.

Controlling Rona, who is unable to move on her own, you helped her in fighting against the rebellions of man-made robots in the space laboratory “Life Stream.” With the use of various weapons and core abilities in defeating huge enemies, you are getting closer to the truth behind the rebellion.

You are the only one who can help her.

Metallic Child is due out for Switch and PC via Steam on September 16, followed by PlayStation 5 and PlayStation 4 in 2021.

Dr. Gulabjamuns ⋅ Funcom acquires Cabinet Group, including Conan the Barbarian and dozens of other IP ⋅ one minute ago

OxyTech ⋅ Funcom acquires Cabinet Group, including Conan the Barbarian and dozens of other IP ⋅ 16 minutes ago