A small town with a big heart. 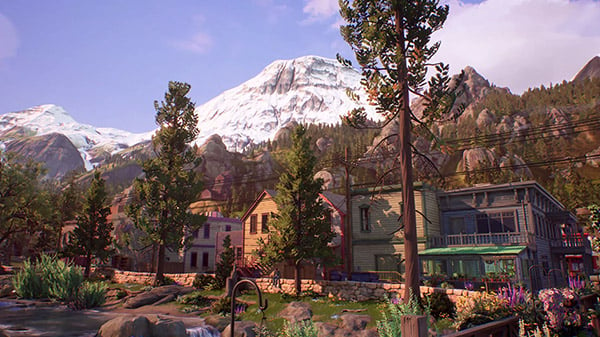 Publisher Square Enix and developer Deck Nine Games have released a new trailer for Life is Strange: True Colors dubbed “Welcome to Haven Springs,” which introduces players to the town where the game is set.

Life is Strange: True Colors is due out for PlayStation 5, Xbox Series, PlayStation 4, Xbox One, Switch, PC via Steam, and Stadia on September 10. Read more about the game here.