Due out on September 10. 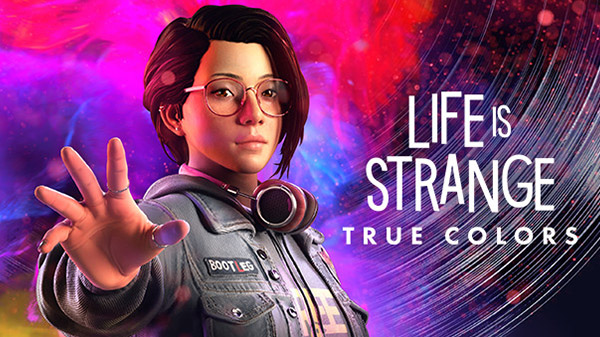