Due out on October 21 in Japan. 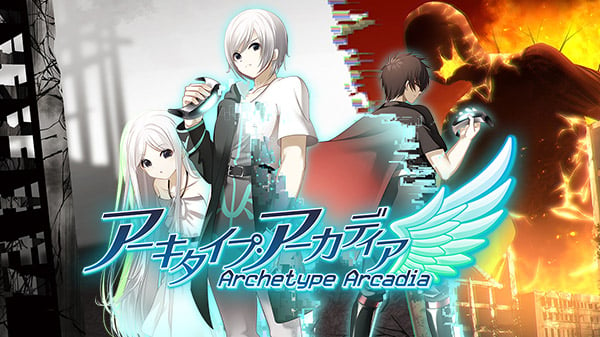 Publisher Kemco and developer Water Phoenix have officially announced apocalyptic virtual world visual novel Archetype Arcadia, which was previously announced under the tentative title Shuumatsu Senki 0.1. It will launch for PlayStation 5, PlayStation 4, and Switch on October 21 in Japan for 4,400 yen at retail and 3,980 yen via download. The PlayStation 5 version is digital-only, but the PlayStation 4 version includes a free upgrade.

The world has fallen to Peccato Mania (original sin), which causes the victims to have urges of harming themselves and others.

To save his younger sister Christine, who has been afflicted with the disease, Rust logs in to the full-dive online game “Archetype Arcadia,” which is the sole means of stopping the disease’s advancement.

Hope, grief, joy, betrayal, and inescapable “death” are found in this game, where players convert their memories into avatars and fight.

This is a fully-voiced text novel adventure game that tells a ghastly story of overwhelming volume, guided by memories that should have been lost.

RetroNutcase ⋅ Castlevania Advance Collection rated for PS4, Xbox One, Switch, and PC in Taiwan ⋅ 21 minutes ago