A port of the feature phone version. 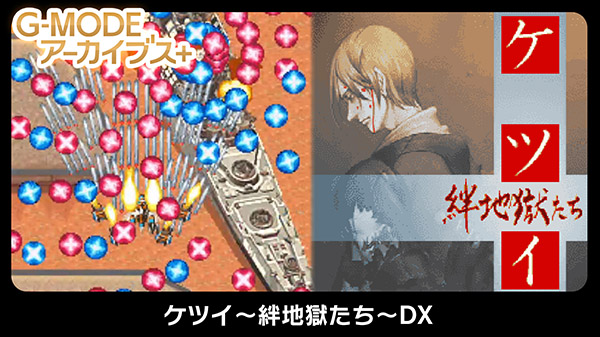 G-Mode will release Cave-developed vertical scroll shoot ’em up G-Mode Archives+: Ketsui: Kizuna Jigoku Tachi DX for Switch via Nintendo eShop in Japan, the company announced. It will cost 500 yen. A release date was not announced.