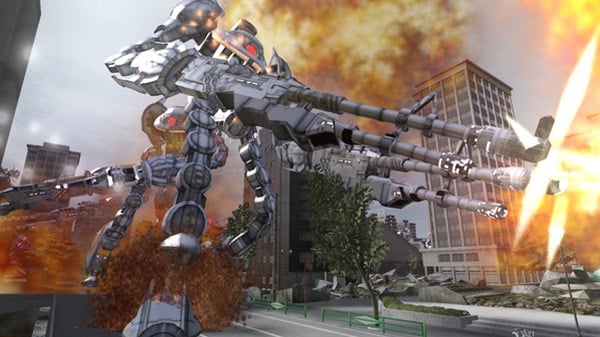 The Switch version of Earth Defense Force 2017 will launch on October 14 in Japan, the latest issue of Weekly Famitsu reveals.

Earth Defense Force 2017 first launched for Xbox 360 in December 2016, followed by PS Vita in September 2012. The Switch version is based on the PS Vita port.

P2K9 ⋅ Atelier Sophie 2: The Alchemist of the Mysterious Dream rated in Australia ⋅ 7 minutes ago

P2K9 ⋅ Atelier Sophie 2: The Alchemist of the Mysterious Dream rated in Australia ⋅ 8 minutes ago