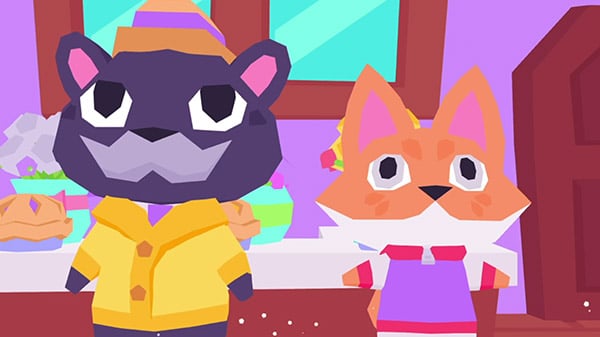 As previously announced, PlayStation 4 and Xbox One versions will follow at a later date to be announced.

Button City is a low-poly narrative adventure about a cute fox named Fennel and his animal friends embarking on an escapade to save their local arcade from closure at the paws of greedy fat cat Peppermint Pepperbottom.

Enter a quirky world of pastel colors, spunky animals, rockin’ arcade games, and floating islands. Make friends, play arcade games, solve puzzles, and complete quests around town as you follow a story about friendship, growing up, and saving the things that are important to you.