Low-poly narrative adventure about a cute and his animal friends, 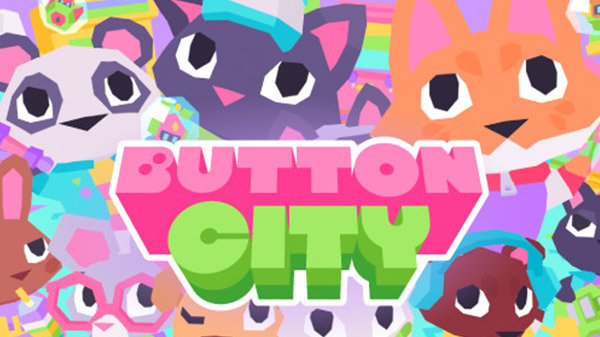 Button City will launch for PlayStation 5, Xbox Series, Switch, and PC via Steam in Q3 2021, followed by PlayStation 4 and Xbox One at a later date, developer Subliminal announced in partnership with WINGS Interactive. It will support English, French, German, Spanish, and Japanese language options.

“The heart of an arcade is the community,” said Subliminl Gaming lead programmer Ryan Woodward in a press release. “We wanted to capture all those aspects to complement what is ultimately a story of belonging and friendship. We’re grateful to WINGS for helping us expand to consoles so friends can share the Button City experience together no matter what platforms they own.”

Button City is a low-poly narrative adventure about a cute fox named Fennel and his animal friends embarking on an escapade to save their local arcade from closure at the paws of greedy fat cat Peppermint Pepperbottom.

Enter a quirky world of pastel colors, spunky animals, rockin’ arcade games, and floating islands. Make friends, play arcade games, solve puzzles, and complete quests around town as you follow a story about friendship, growing up, and saving the things that are important to you.