Leibniz
Demon on the Sidelines

“I really couldn’t care less who breaks you. I just wanna be there to see the spectacle when it goes down.”

He is the pilot of the Metal Attacker “GARUDA.” Leibniz was bested by the mutants during his own battle against them, and as a result his home planet was destroyed and his partner was lost forever.

Ever since his first encounter with Jason and Eve, he treated them as enemies, relentlessly pursuing and attacking them. After the events in Area Ω, his mind began to change, and he went so far as to defend the Earth from another mutant assault. However, he appears to regret this decision, telling Jason that “If I knew it would end up that way, I never would have gone.” 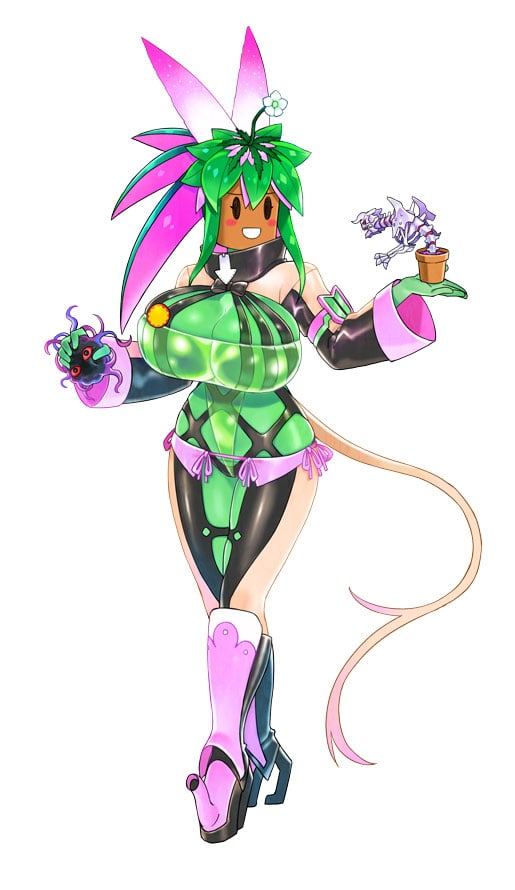 She is the pilot of the Metal Attacker “EIR.” Kanna lives alongside her support droid, Kenwood, in the hyper-strange environment of the planet Stranga. It’s like, totally bonkers, but Kanna appears in this game for some reason.

In addition to some of the areas that Jason will traverse in his travels throughout Blaster Master Zero III, we have the challenging new SF (Sophia Force) Dungeons to showcase!

You’ll discover Sophia Force bases scattered all across the planet. Infiltrate these to find useful support items such as a “Life Energy Guard” that temporarily protects Jason and G-SOPHIA from damage.

A shield that protects Jason’s life and Gun Level from dropping when he takes damage. 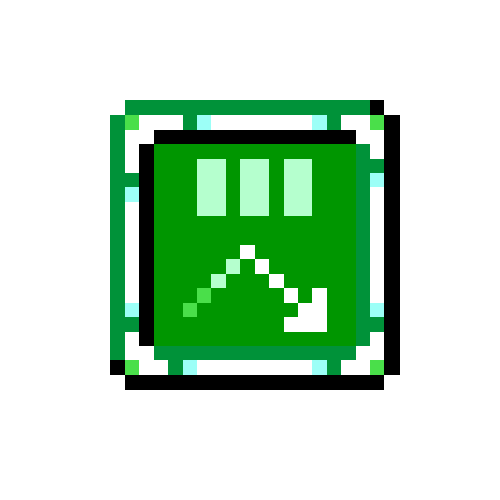 A shield that protects G-SOPHIA’s life from dropping when it takes damage. 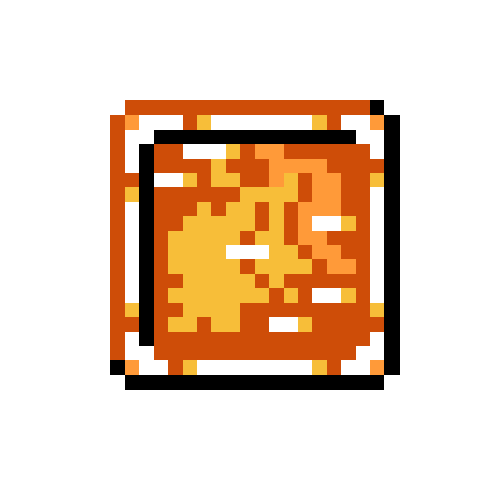 Reduces the amount of energy used when performing a Spin Dash.

Sophia’s cutting-edge anti-mutant robot soldiers are waiting inside the bases to to ambush Jason. If he enters unprepared, he can easily take more damage than the shields he picks up can handle!

SF dungeons are made up of multiple floors. If Jason runs out of life inside, he’ll have to retry from the entrance.

When Jason reaches the item storage on each floor, Fred will create a wormhole for Jason to exit through. Feel free to leave if you’ve had enough, but if you keep going, you may find even more items! Consider the risks and rewards, and make the call!

Will you battle your way through normal space, where deadly robots await you? Or will you challenge the unknown in super-dimensional space? The choice is yours!

A disturbance has disrupted the SF (Sophia Force) base, allowing Jason to escape from his cell and board G-SOPHIA SV. Take advantage of this chance and make your escape!

Once Jason breaks out of the base, he’ll need to search for clues as to Eve’s whereabouts. His search begins on the surface of planet Sophia.

As Jason’s search leads him to Sophia’s satellite, NORA, he must take off to outer space without alerting the SF by launching G-SOPHIA SV from a mass driver on the planet’s surface.