Bandai Namco trademarks One Piece Odyssey in Japan, MHUI and MHUR in Europe

New One Piece and My Hero Academia games coming? 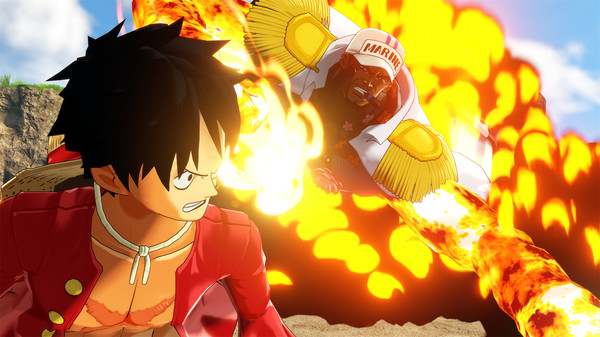 Shueisha and Bandai Namco Entertainment filed a trademark for “One Piece Odyssey” on June 17 in Japan, which was made public today.

In Europe, Bandai Namco Entertainment also trademarked “MHUI” and “MHUR” on June 25. These could be for My Hero Academia-related games.

InfectedAI ⋅ Smashing The Battle: Ghost Soul coming to Switch on August 19 in Japan ⋅ 15 minutes ago