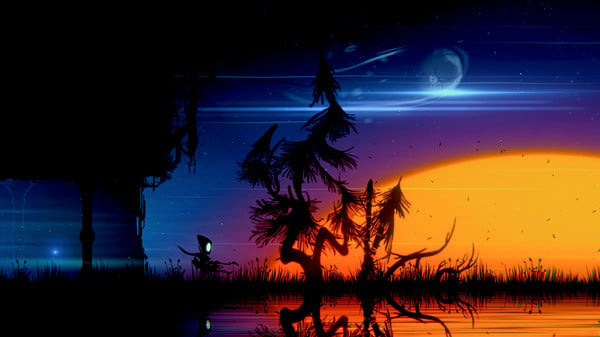 Puzzle platformer Vesper will launch for PC via Steam and GOG on July 30, publisher Deck13 Interactive and developer Cordens Interactive announced. A demo is available now.

Vesper is a new inspired take on classic-cult 90’s atmospheric platformers, with an emphasis on stealth and modern puzzle mechanics. Seven is a small android, lost in an eerie planet full of perils and traces of an ancient civilization. No powers and no ability to defeat enemies until he finds the Drive Gun, a weapon used to absorb lights, create darkness, and control minds.