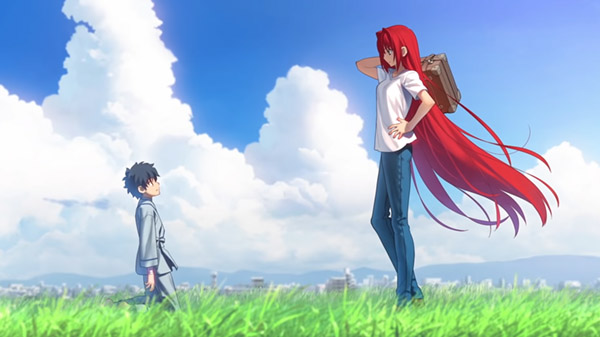 Publisher Aniplex and developer Type-Moon have released the second official trailer for Tsukihime: A Piece of Blue Glass Moon.

Voice actors for the following three characters were also announced:

Tsukihime: A Piece of Blue Glass Moon is due out for PlayStation 4 and Switch on August 26 in Japan. Read more about the game here.

Watch the trailer and “Type-Moon Times Vol. 2” below.