Over an hour of footage. 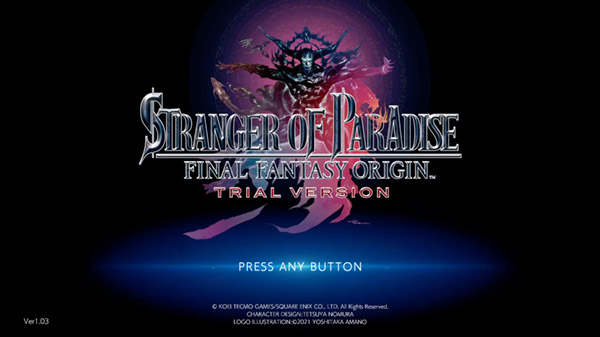 Watch first gameplay of the demo below.