Play the opening parts of the story. 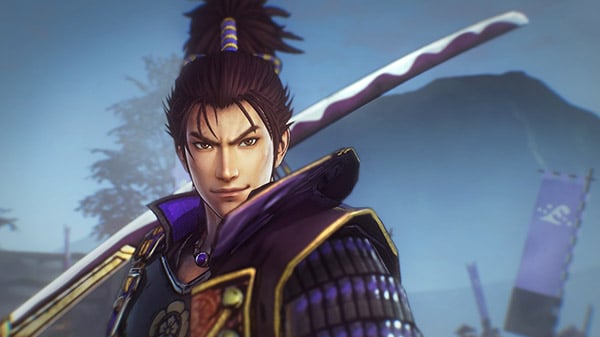 A demo for Samurai Warriors 5 is now available for PlayStation 4, Xbox One, Switch in Japan, publisher Koei Tecmo and developer Omega Force announced.

The demo features the opening parts o the game’s story. Save data from the demo can be carried over to the full game when it launches.