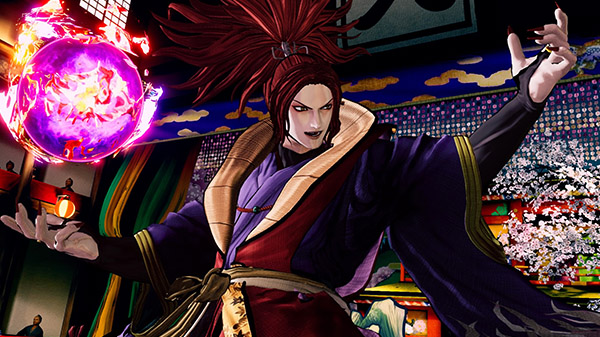 SNK has released a trailer and screenshots for Samurai Shodown downloadable content character Shiro Tokisada Amakusa, who is due out on June 14.

Shiro Tokisada Amakusa is the third Season Pass 3 character out of four. The first two characters were Cham Cham and Hibiki Takane. The fourth and last character is a to-be-announced guest fighter from Arc System Works’ Guilty Gear series.

Samurai Shodown is available now for Xbox Series, PlayStation 4, Xbox One, Switch, PC via the Epic Games Store, and Stadia. A Steam version is due out on June 14.