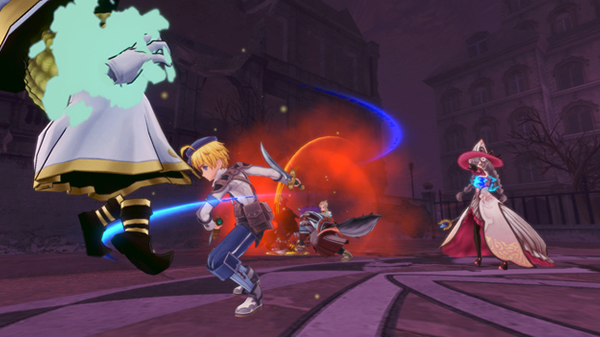 XSEED Games has delayed the western release of Rune Factory 5 from its previously planned 2021 release window to early 2022.

Rune Factory 5 first launched for Switch in Japan on May 20.

The news of the western delay came as part of its E3 2021 lineup announcement, which includes Akiba’s Trip: Hellbound & Debriefed for PlayStation 4, Switch, and PC, Shadowverse: Champion’s Battle for Switch, and three unannounced titles.

XSEED Games did not clarify when the three unannounced titles would be announced, but noted that “Rune Factory 5 and more” will appear during the Future Games Show on June 13.

Here is an overview of Rune Factory 5, via XSEED Games: