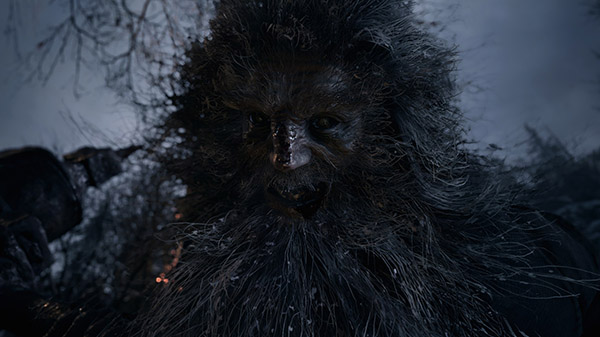 Additionally, Capcom announced that Resident Evil Re:Verse, its standalone multiplayer game included free with all purchases of Resident Evil Village, will launch for PlayStation 4, Xbox One, and PC via Steam in July.