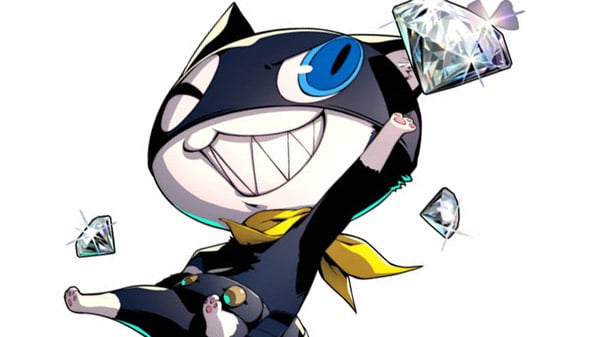 Atlus has published its financial results for the fiscal year ending March 31, 2021, which includes updated sales numbers for the Persona series.

The updated sales numbers are as follows:

Atlus noted that sales in North American, European, and Asian markets have significantly exceeded expectations, and that it continues to maintain a high level of overseas sales share.

Update 2:25 p.m.: According to Atlus West, Persona 4 Golden for PC has sold over one million units.