Side-scrolling adventure game due out on Switch and PC. 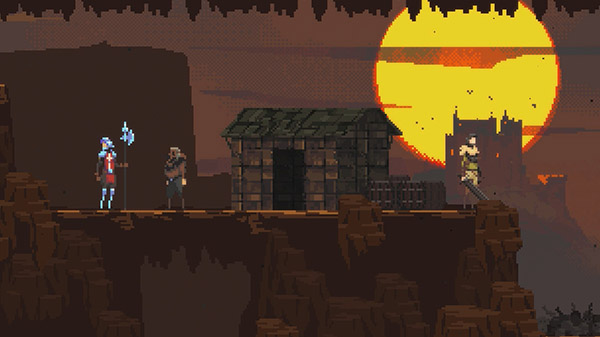 Side-scrolling adventure game Guild of Darksteel will launch for Switch and PC via Steam, GOG, Greenman Gaming, Humble, and Nuuveem on July 15, publisher Digerati and developer Igor Sandman announced. It will be available with a 25 percent-off launch discount for a limited time.

Digerati also confirmed to Gematsu that the previously announced plans for a PlayStation 4 version were dropped.

Guild of Darksteel is a cinematic, side-scrolling adventure set in a lush, layered dark fantasy world.

Embark on a dark fantasy adventure and follow the Sellsword, an immortal, as he seeks a purpose in eternal life by joining the Guild of Darksteel. Become one of their immortal mercenaries and investigate the mysterious tunnels underneath the cities of Ravenrock.