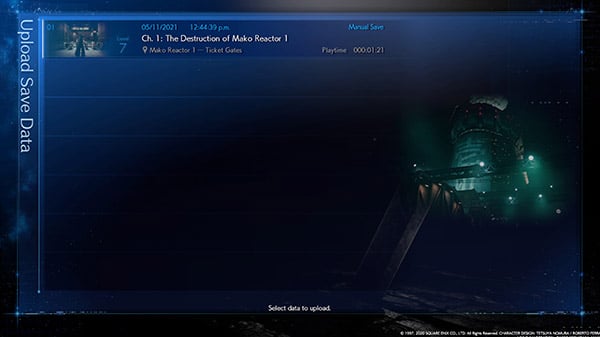 Users who previously owned the downloadable content items for the PlayStation 4 version of Final Fantasy VII Remake and have upgraded to the PlayStation 5 version via the free enhancement upgrade will still need to download the Item Pack to use them on PlayStation 5.

Final Fantasy VII Remake Intergrade is due out for PlayStation 5 on June 10 worldwide. Read more about the game here, here, and here.