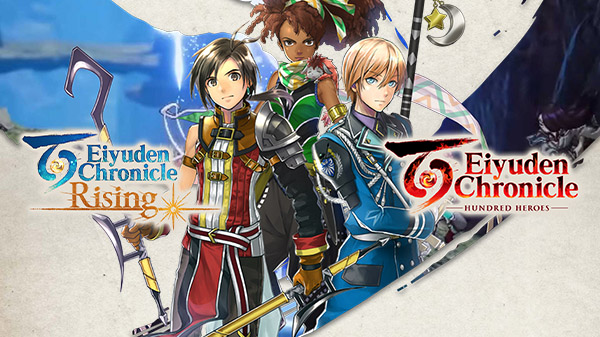 Our story begins in one corner of Allraan, a tapestry of nations with diverse cultures and values.

By dint of sword, and by way of magical objects known as “rune-lenses, the land’s history has been shaped by the alliances and aggressions of the humans, beastmen, elves, and desert people who live there.

The Galdean Empire has edged out other nations and discovered a technology that amplifies the rune-lenses’ magic.

Now, the Empire is scouring the continent for an artifact that will expand their power even further.

However, a twist of fate will soon drag them into the fires of war, and force them both to reexamine everything they believe to be right and true.

The game will introduce a portion of Eiyuden Chronicle’s cast of characters in an original story with thrilling action and engaging town-building elements.

There might even be some small perks for players that link the game with Eiyuden Chronicles: Hundred Heroes.