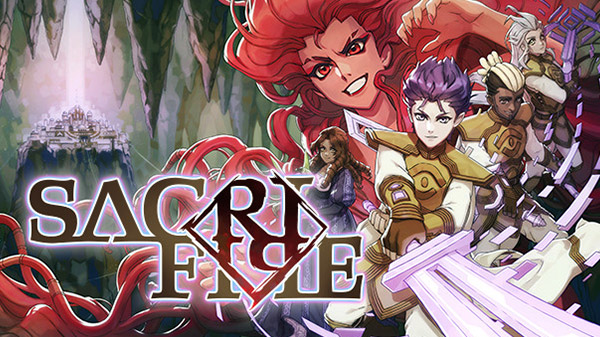 SacriFire is an upcoming RPG, inspired by the 90s titles that began our love affair with gaming.