Plus a new support character introduced. 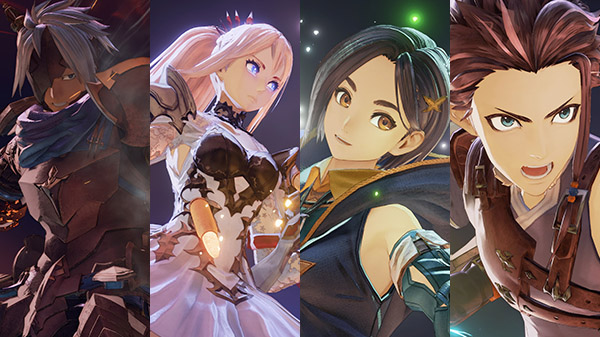 Bandai Namco has released a new trailer for Tales of Arise showcasing the Mystic Artes for playable characters Alphen, Shionne, Rinwell, and Law.

Additionally, the company introduced a new support character and some of the game’s benefits on PlayStation 5 and Xbox Series over its PlayStation 4 and Xbox One counterparts:

A man who oversees the “Crimson Crow” resistance group in Calaglia. With the ability to calmly overlook the situation and guide his members, and excellent skills in combat, he has the great trust of his subordinates. He works with Alphen and Shionne to defeat Balseph, ruler of Calaglia.

In battle, he participates as a support member, overwhelming Renan soldiers and monsters with powerful blows that make use his strong body.

Additional information related to Alphen, Shionne, Rinwell, and Law’s backstories, as well as the game’s world was also introduced.

Tales of Arise is due out for PlayStation 5, Xbox Series, PlayStation 4, Xbox One, and PC via Steam on September 10 worldwide. It will launch for consoles on September 9 in Japan. Read more here.