Due out first in Game Preview for Xbox Series and Xbox One on June 1. 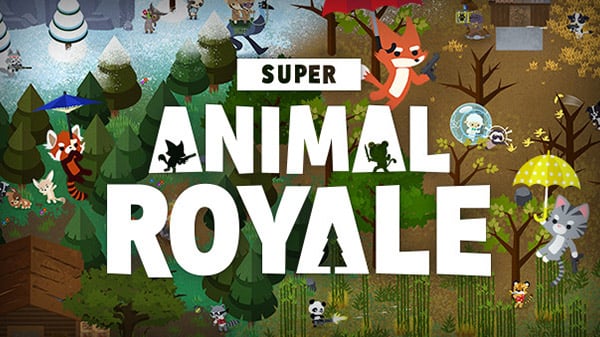 Super Animal Royale, which is currently in Early Access for PC via Steam, is coming to PlayStation 5, Xbox Series, PlayStation 4, Xbox One, Switch, and Stadia in 2021, publisher Modus Games and developer Pixile Studios announced. It will launch first in Game Preview for Xbox Series and Xbox One on June 1, and Xbox Game Pass subscribers will have free access to the Founder’s Edition.

When the full release launches across all platforms later in 2021, all versions will support cross-play and cross-save compatibility.

It’s a fight for furvival! Super Animal Royale is a 64-player, frenetic, top-down 2D battle royale where murderous animals fight tooth, claw, and machine gun across an abandoned safari park. Collect and customize your favorite critters and weapons, then put them to work in solo matches or team up as a squad of up to four players!