Launched on May 7 worldwide. 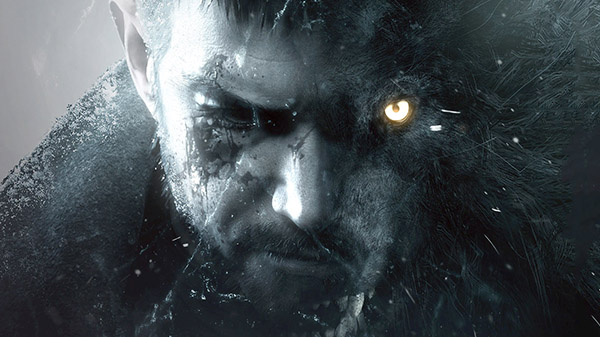 Resident Evil Village launched for PlayStation 5, Xbox Series, PlayStation 4, Xbox One, PC via Steam, and Stadia on May 7 worldwide.

Representing the eighth main entry in the series, the new Resident Evil Village is the sequel to Resident Evil 7 biohazard (which has gone on to ship a cumulative 8.5 million units as of December 31, 2020) and features a higher degree of action and even more expansive, highly-engaging gameplay. In the game, players take on the role of protagonist Ethan Winters as they delve into a new kind of survival horror set in a mysterious, icy village. Built with Capcom’s proprietary RE ENGINE, the game maximizes the potential of next-generation devices to deliver stunning, photorealistic visuals while utilizing cutting-edge audio technology. This, along with praise for the deeply immersive experience from fans following the game’s demo, resulted in worldwide shipments of the title surpassing three million units.