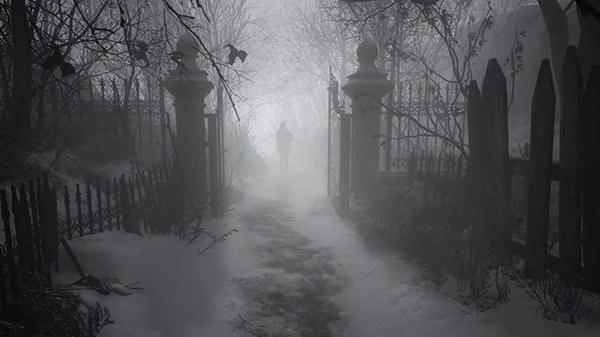 Capcom has released the launch trailer for Resident Evil Village, the eighth official installment in the Resident Evil franchise.

Experience survival horror like never before in Resident Evil Village, the eighth major installment in the genre-defining Resident Evil franchise. Set a few years after the horrifying events in the critically acclaimed Resident Evil 7 biohazard, the all-new storyline brings Ethan Winters to a remote snow-capped village filled with a diverse cast of terrifying enemies. After a devastating encounter with Resident Evil series hero Chris Redfield, Ethan pursues him in search of answers but finds himself in an entirely new nightmare.

Resident Evil Village is due out for PlayStation 5, Xbox Series, PlayStation 4, Xbox One, PC via Steam, and Stadia on May 7 worldwide.