Featuring three different modes and over 20 games to compete in. 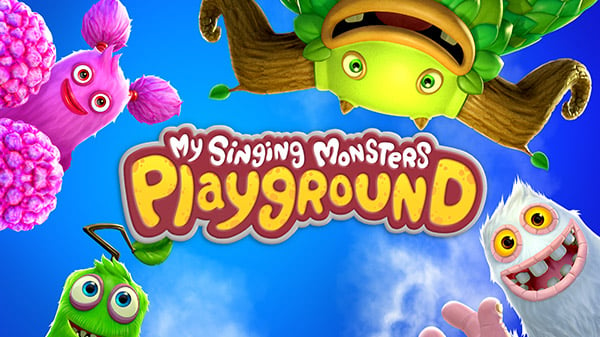 “We know fans and players alike will love playing as their favorite Monster characters while competing with friends in My Singing Monsters Playground,” said Big Blue Bubble founder and CEO Damir Slogar in a press release. “We’re bringing the Monsters to home consoles for the first time and inviting our 115 million-plus players to join us.”