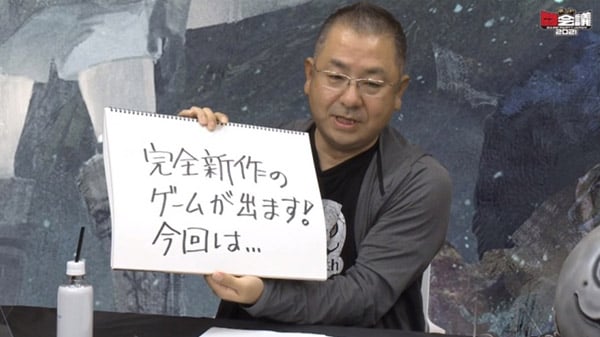 Okabe has previously worked on the NieR series and Drakengard 3, and is considered an essential element of Yoko Taro’s works.

In addition to Okabe, other composers from MONACA will also contribute.