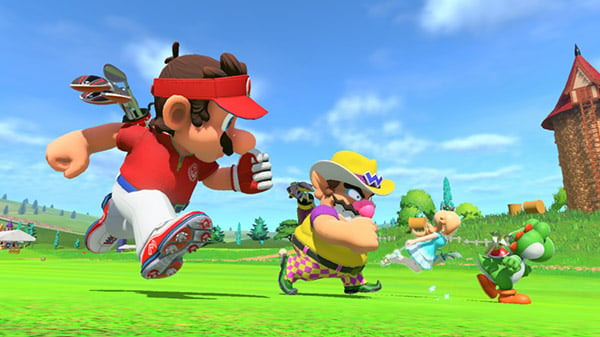 The trailer highlights the following features and modes, via Nintendo:

Mario Golf: Super Rush is due out for Switch on June 25.