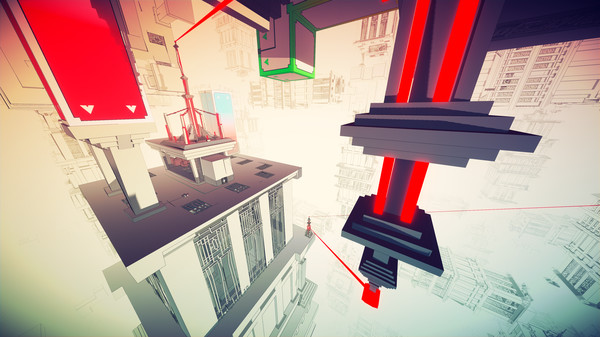 William Chyr Studio will release a PlayStation 5 version of Manifold Garden on May 20, the developer announced. It will support 4K resolution, 60 frames per second, DualSense wireless controller haptic support, and Game Help.

iam8bit will also distribute physical editions of Manifold Garden for PlayStation 5 and Switch, as well as a limited vinyl edition of the soundtrack (1,000 total pressings) that includes pop-up architecture plus two in-game tracks not included in the digital soundtrack. Pre-orders will open later today at the iam8bit store.

Manifold Garden is available now for Xbox Series, PlayStation 4, Xbox One, Switch, PC via Steam and the Epic Games Store, and Apple Arcade.

Here is an overview of the game, via William Chyr Studio:

Manifold Garden is a game that reimagines physics and space. Witness infinity in first-person, and master its rules to solve physics-defying puzzles. Cultivate a garden to open new paths forward, where an eternal expanse awaits.