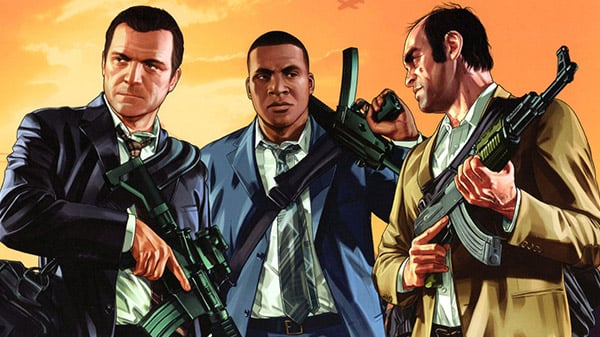 “The new generation versions of Grand Theft Auto V will feature a range of technical improvements, visual upgrades, and performance enhancements to take full advantage of the latest hardware, making the game more beautiful and more responsive than ever,” a Rockstar representative told GameSpot.

Rockstar Games also teased “even more fun surprises to share” in honor of the upcoming 20th anniversary of Grand Theft Auto III on October 22, including some specifically for Grand Theft Auto Online players.

Additionally, this summer’s Grand Theft Auto Online updates will include special benefits for players to take advantage of in the PlayStation 5 and Xbox Series versions upon release.