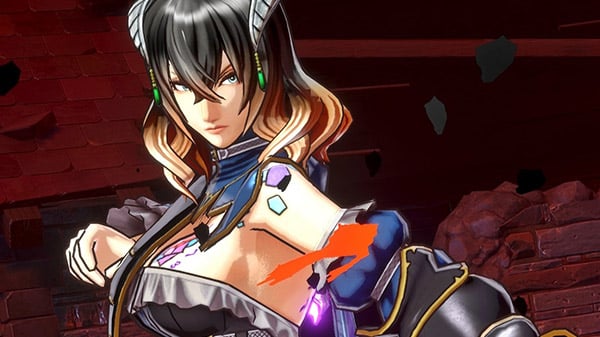 A sequel to Bloodstained: Ritual of the Night is currently in development, according to publisher 505 Games.

In its fiscal year 2020 / 2021 Q3 results presentation, the publisher lists the following notes for the Metroidvania game:

It should be noted that while “second version” is an unusual term for a sequel, it is also used for the Ghostrunner section of the presentation, which already has an announced sequel.

Bloodstained: Ritual of the Night is available now for PlayStation 4, Xbox One, Switch, PC via Steam, iOS via the App Store, and Android via Google Play.

tchitchouan ⋅ Valis: The Fantasm Soldier, Valis II, and Valis III coming to Switch ⋅ one minute ago