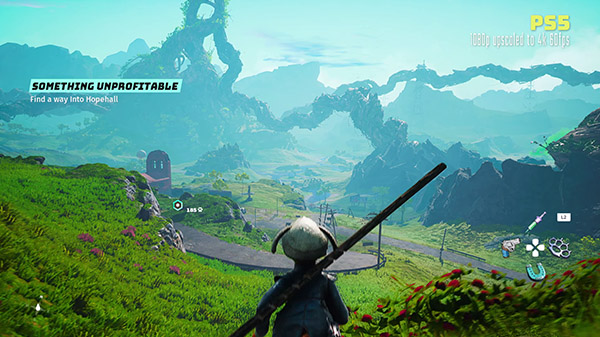 Here are the resolutions and frame rates users can expect: