A look at how the game runs on various hardware. 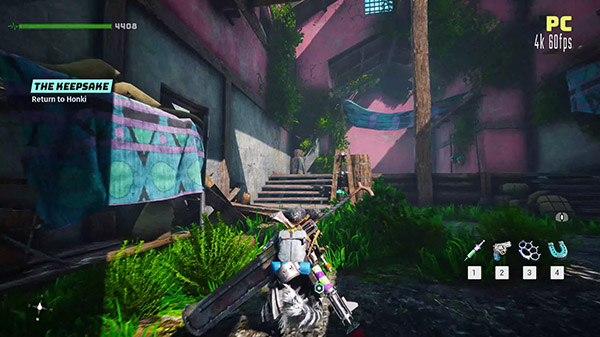 Here are the resolutions and frame rates users can expect:

PlayStation 4 (Base) / Xbox One (Base) Gameplay

Jmaster94 ⋅ Pokemon Unite launches in July for Switch, September for iOS and Android ⋅ 37 minutes ago