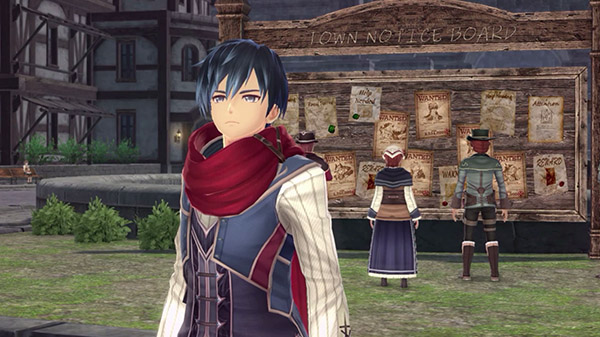 Ys IX: Monstrum Nox will launch for Switch on July 6 in North America, July 9 in Europe, and July 16 in Oceania, and for PC via Steam on July 6, publisher NIS America and developer Falcom announced.

The western version of Ys IX: Monstrum Nox first launched for PlayStation 4 in February, following an initial release in September 2019 in Japan.