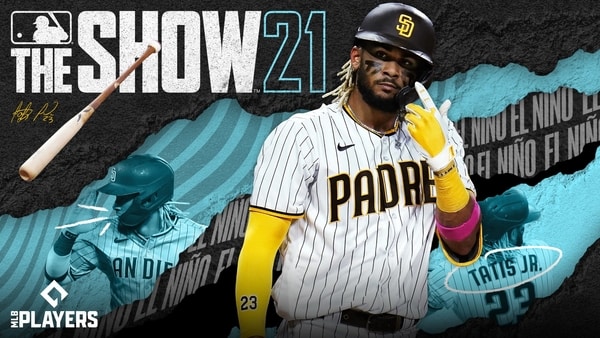 MLB The Show 21 will be available via Xbox Game Pass for Console and Android on launch day for both Xbox Series and Xbox One, Microsoft announced.

MLB The Show 21 is due out for PlayStation 5, Xbox Series, PlayStation 4, and Xbox One on April 20.