"A sacred priest with an irrevocable devotion to creation and an indomitable faith." 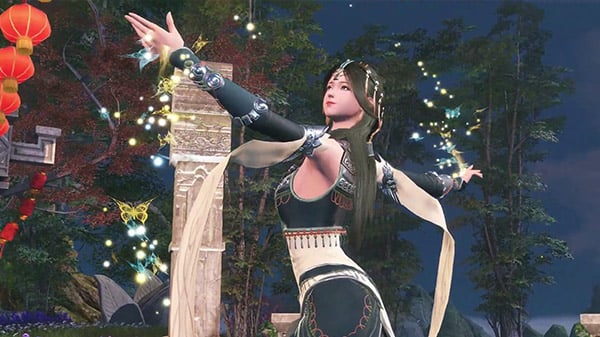 Here is an overview of the Summoner, via Gameforge:

A sacred priest with an irrevocable devotion to creation and an indomitable faith.

Summoners live in harmony with nature. Their profound knowledge of the natural world makes them powerful allies, as they summon sprites to support them while unleashing ancient spells. Their celestial healing prayers often prove to be the difference between life and death. But Summoners are not limited to healing duties, being perfectly capable of inflicting serious damage in combat should the situation require. They can cast spells which grant them control over nature and the creatures of the wild.