"A powerful warrior to whom honor is the highest virtue." 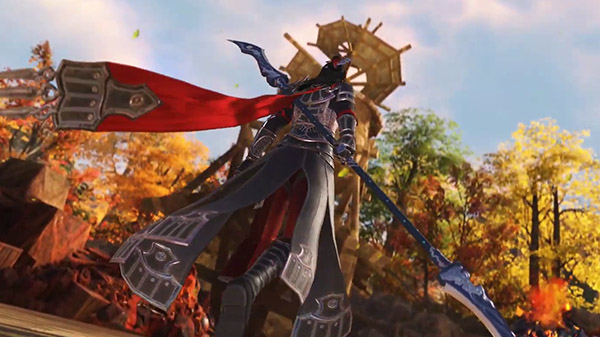 Here is an overview of the Spearmaster, via Gameforge:

A powerful warrior to whom honor is the highest virtue.

There is no escaping a Spearmaster’s lightning-fast blows. Over years of hard training, they hone their skills to become extremely formidable opponents on the field of battle. Cutting through enemy ranks with deadly precision and steel discipline, Spearmasters prove themselves as stalwart allies. In addition to their martial prowess on the field, they are also talented engineers, capable of constructing impressive machines to aid their cause in battle.

Specializations include The General (Melee DPS) and The Phalanx (Tank).