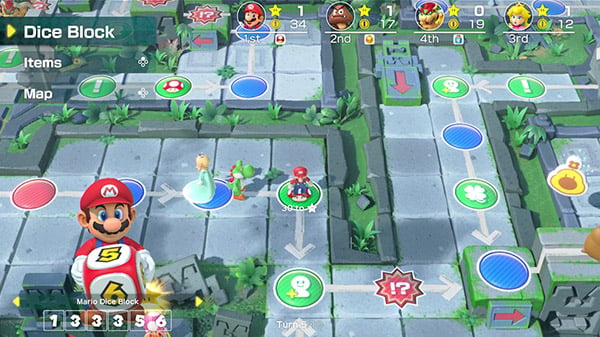 Nintendo has released a new update for Super Mario Party that adds online multiplayer support, including Mario Party board game mode and 70 minigames.

Playing Over the internet