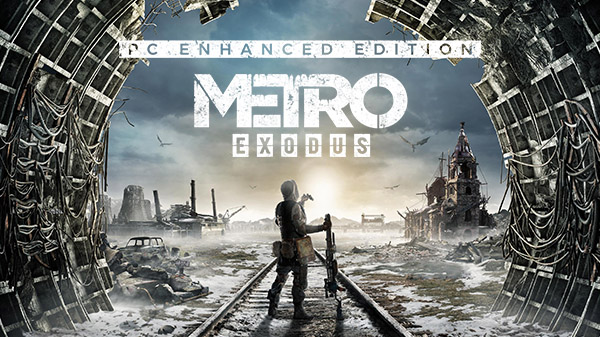 Metro Exodus PC Enhanced Edition will launch for PC via Steam, the Epic Games Store, and GOG on May 6, publisher Deep Silver and developer 4A Games announced.

Users who already own Metro Exodus will receive the Enhanced Edition as a free upgrade.

As previously announced, here are all the upgrades coming to Metro Exodus Enhanced Edition for PC:

Metro Exodus is available now for PlayStation 4, Xbox One, and PC via Steam, the Epic Games Store, and GOG. PlayStation 5 and Xbox Series versions are due out in 2021, also as a free upgrade.

Watch a first look analysis video below, via Digital Foundry.