Eula and Yanfei join the fray. 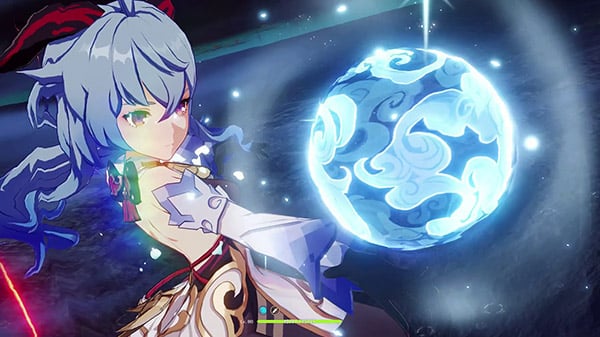 Get the version 1.5 update patch notes below.

Our developers will distribute compensation to Travelers via in-game mail within five hours after the update maintenance is finished. The mail will expire after 30 days, so don’t forget to claim the attached compensation in time.

Genshin Impact is available now for PlayStation 5, PlayStation 4, PC, iOS via the App Store, and Android via Google Play. A Switch version is also planned.