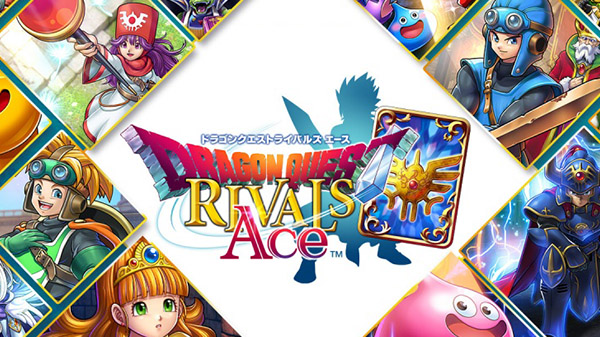 According to Square Enix, while it has been striving every day to provide better service for the title, it reached the conclusion that it will be difficult to continue to provide a service that will satisfy users going forward.