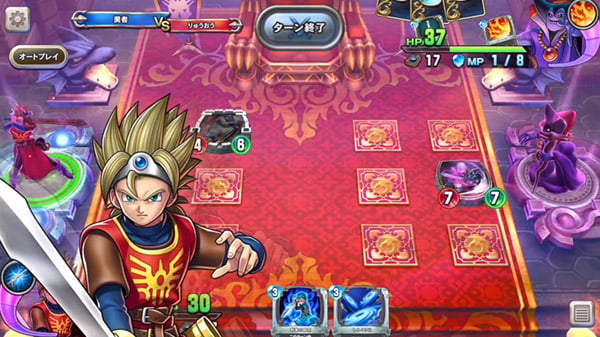 Dragon Quest Rivals is currently available for Switch via the Nintendo eShop, PC via Steam, iOS via the App Store, and Android via Google Play in Japan. Read more about the game here.